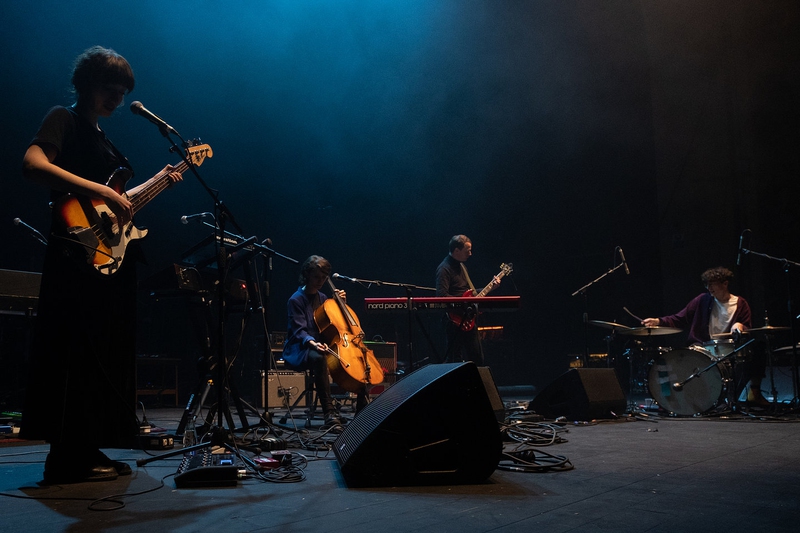 I played the cello and piano and sang backing vocals on Elena Tonra's solo album as Ex:Re, which came out in November 2018 on 4AD.

I was also part of the Ex:Re live band on cello, keyboards, bass guitar & backing vocals, playing shows across Europe and Japan.