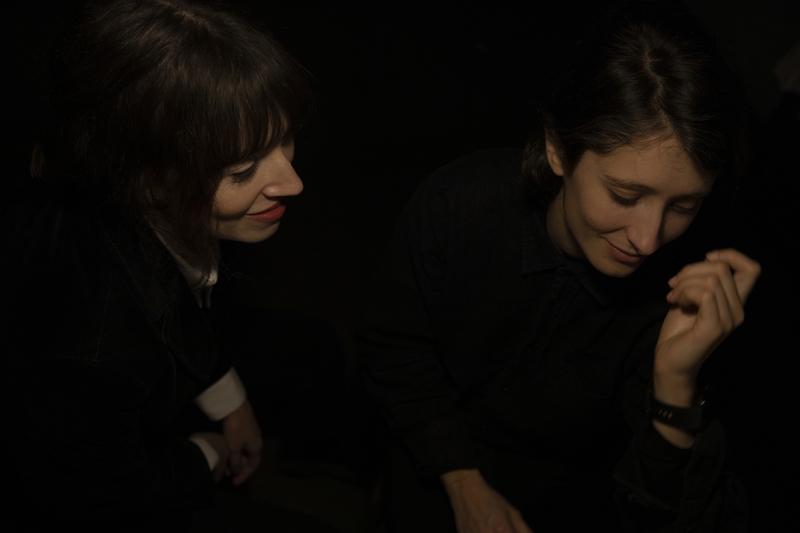 I arranged Elena Tonra's solo album Ex:Re for performances with the unconducted string ensemble 12 Ensemble in 2019. One song was first previewed as part of the Barbican's Sound Unbound festival in May, and later all ten songs formed two sold-out performances at Kings Place in November (as part of the series Venus Unwrapped).

In February 2021, the recording of the concerts came out as a digital album via the labels 4AD and Glassnote.

(photo of Elena and me by Marika Kochiashvili ©)